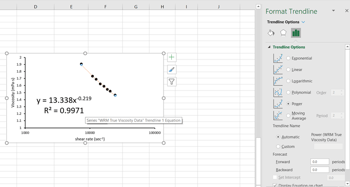 Security / confidence line. You can also link to your privacy policy page, to open in a new window.

Selecting the Right Viscometer for Your Applications